Alexander was born at Kirknewton lived and work at Mindrum he was  Foreman Platelayer Railway.  His wife was born in Norham.

They had 2 sons Alister and William that was in 1911,both born at Kirknewton. His wife was born at Carham her father was William Speedy born 1836.

Alexander was born in Branxton his father worked on the Hagg farm. He was the one of seven children. 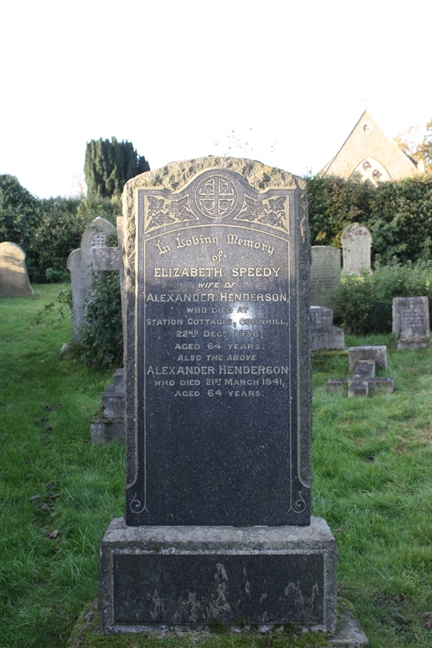