Also of the Above JOHN HARDY who died at Branxton 26th October 1913 in his 84th year. 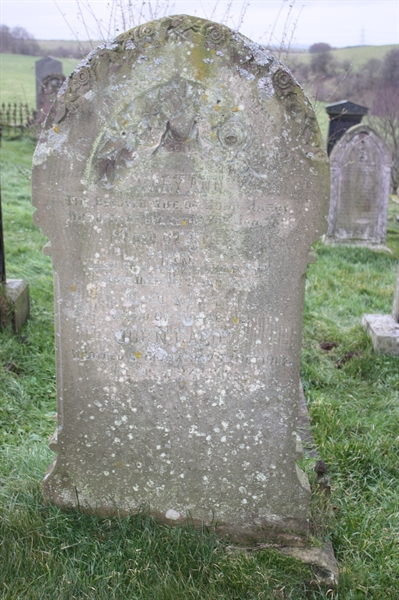