Lieutenant Martin Hunter 9th (Queen's Royal) Lancers. He was killed in action on 11th April 1918 aged 20 . He was the only son of James and Jessie Hunter Anton's Hill, Leitholm and is buried at Wimereux Communal Cemetery. His original grave cross was brought over from France and can be seen in the private cemetery at Anton's Hill, Leitholm,Coldstream. His father was Lt. Col. James Hunter J.P., D.L. late of the 9th Lancers who owned both Anton's Hill and Medomsley in Co. Durham. Lt. Hunter had been educated ar Eton and then Sandhurst before being commissioned in January 1915 and being sent on active service in 1916. 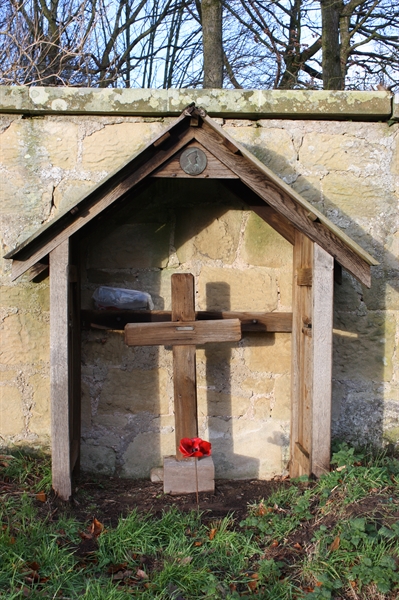 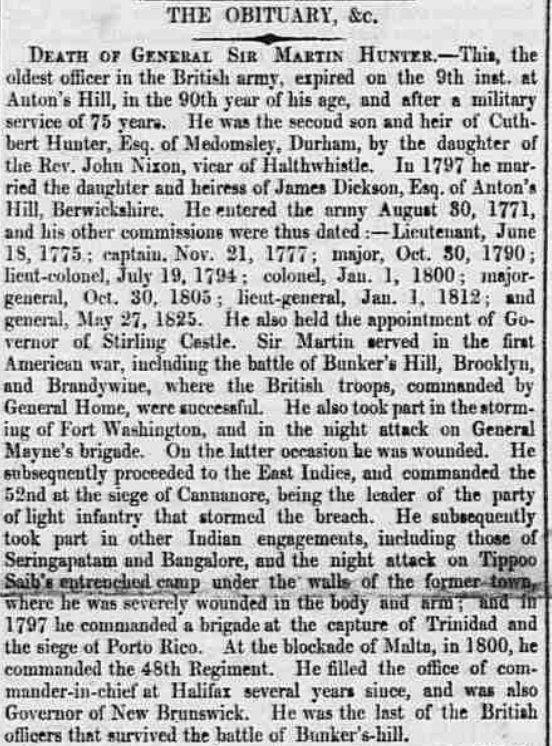