Small estate on the outskirts of Coldstream

The first record found of the Lees was 1576. In 1621 the Lees was aquired by Sir Thomas Hamilton of Trabroun, third son of the the first Earl of Haddington, but he died before his father. ‘By his riotous living, he dilapidated all, not only the lands  but also great sums of money besides’

James Pringle is the landlord in 1676. There are many unanswered questions, and little evidence that the Charles Marjoribanks sited on the statue at the end of the highatreet eber owned or lived at the Lees. He was the 3rd son of Sir John Marjoribanks who passed it on to his eldest son Sir William in 1833. Lionel Bird bought the house in 1933. Mrs Bird sold the house to the Briggs family who were mine owners from Northumberland area.

Nuns from Newcastle used the house during the second World War

It is now the residence of Andrew Douglas – Home and his family he demolished the old house and built a new round house on the site. If you look at the photographs you can see one photograph before he pulled it down it was in a dangerous state. 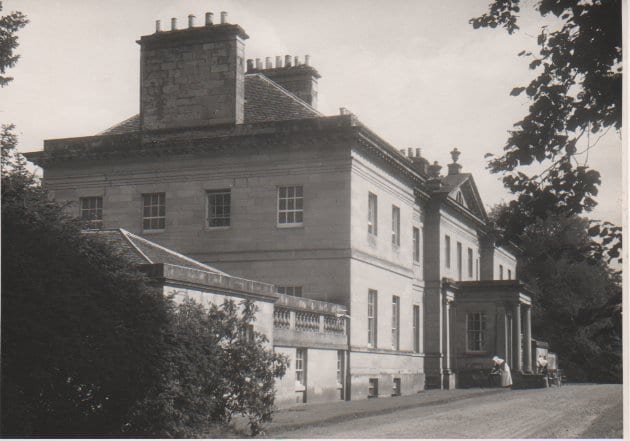 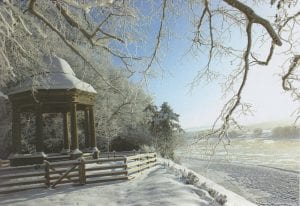 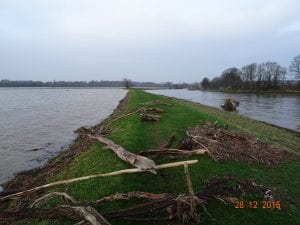 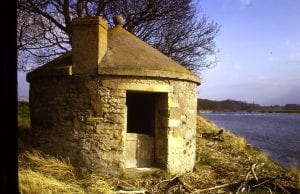 Search the The Lees directory: