For almost 100 years they were the main employer in Coldstream 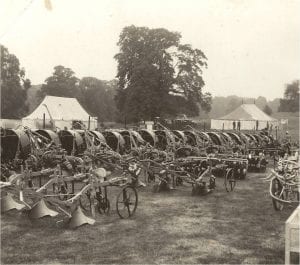 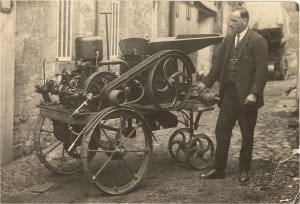 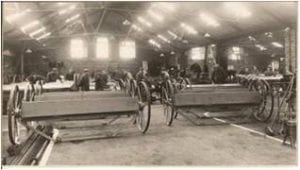 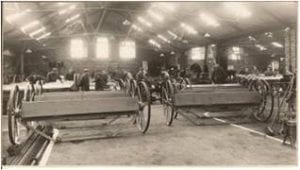 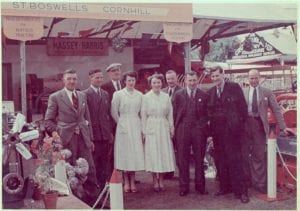 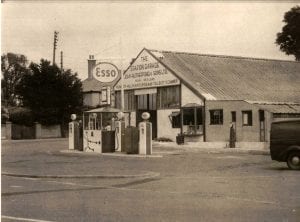